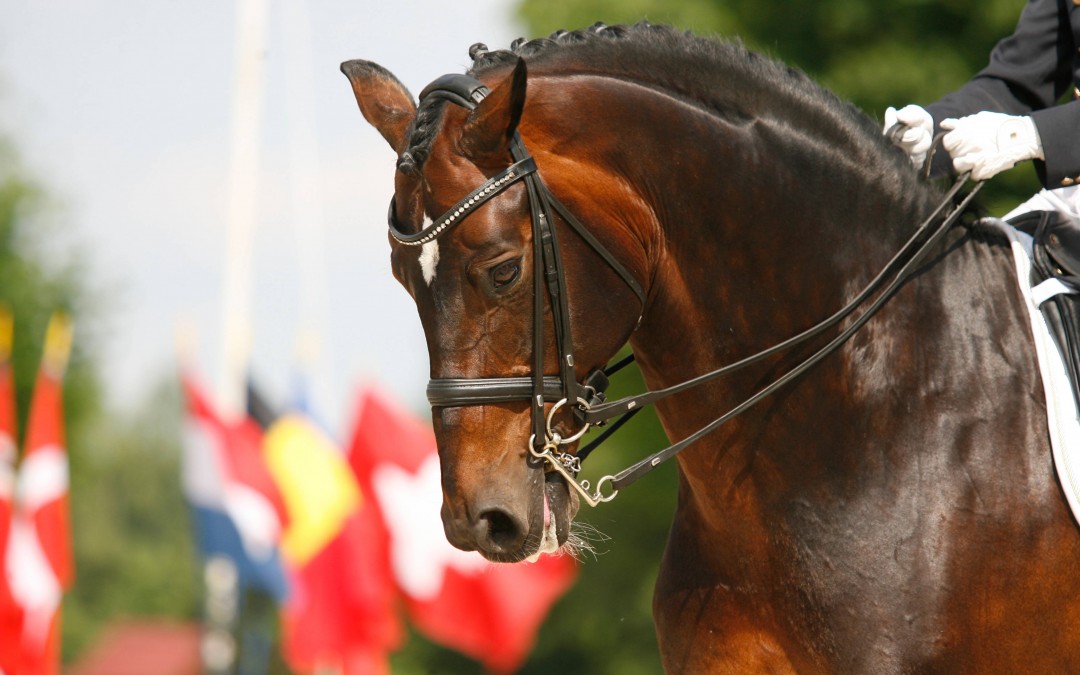 Along with eventing and jumping, dressage is one of three equestrian Olympic disciplines.

Dressage is considered the basis of all equestrian practice.

It allows one to assess the osmosis that exists between rider and mount.

It is certainly the most highly specialized of all the equestrian sports.

Parameters of the competition

The horse and rider perform within a 60m x 20m rectangular space and then have to execute a series of twenty compulsory figures or free figures known as reprise. 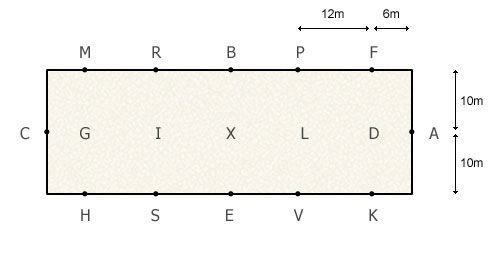 These figures are performed at a specific spot at the pace required. To help the rider keep his or her bearings and perform the figures at the right time, letters are placed around the course.

Required and free reprise routines are evaluated by a jury composed of five (sometimes three) judges qualified by the French Equestrian Federation. Each team is scored throughout the reprise according to the base qualities expected in the exhibition of movements in compliance with the requirements of the international federation:

In “Free” reprise routines, the scoring of various movements is accompanied by artistic scoring focused specifically on:

Scores assigned range from 1 to 10 per figure, and some might be weighted depending on the level of difficulty. Half points for artistic performance are allowed. Results are listed in percentages. Teams with the strongest results come in first.

Dressage is considered to be more of an art than a sport because of how much the aesthetic perfection of movement predominates.

In fact, everything tends toward perfection, even the immaculate outfit of the dressage rider who sports a tail-coat and top-hat at the most prestigious events.

You can’t really describe the discipline of dressage without mentioning the “Musical” free reprises, which are the most beloved by audiences. They allow riders to express themselves freely against a musical backdrop, making them a delicious blend of harmony and grace embodying both the high stakes of competition and the finesse of the technical performance.

What is a circuit?

The amateur circuit offers challenges that are preparatory for the national circuit, and they are open to amateurs as well as young riders.

They are also called “minor tour” or “preparatory circuit”. While the difficulties resemble those in the Grand Prix, the combinations are nevertheless at an easier level.

Also called “Grand Tour”, this circuit presents all the challenge categories and technical difficulties that professionals encounter during international competition and in tournaments.

These are the challenges with the highest degree of difficulty on each index. Events that generate points.

These are challenges at a difficulty level right below the Grand Prix. These events generate ranking points.

Compulsory events prepare teams for the difficulties they will need to contend with in Preliminaries and at the Grand Prix.

All Dressage events, whether Grand Prix, Preliminary, or Compulsory can be Preparatory. In such a case, they are opened to all rider divisions without qualification limitations. These events do not generate ranking points and ranks obtained in these events are not taken into account if a team’s participation is disallowed.

Freestyle reprise set to music is an artistic equestrian event. Freestyle events include three paces. They give competitors complete freedom in composing their program. Movements of a technical level higher than indexed are not allowed.